Fires, in general, are a serious concern. The flames and high temperatures put people’s lives at risk and can ruin any and all surfaces and objects with which they come into contact. The fire also produces corrosive byproducts like smoke and soot, which will cause their own harm in addition to the initial fire damage.

Knowing this, it is no question that wildfires are a severe danger. But unlike general fire emergencies, such as house fires, wildfires affect larger areas. They can even cause damage thousands of miles away from where they began. Even if you do not reside in an area prone to wildfires, you can still be affected by them ― notably by the smoke produced.

Continue reading to learn more about wildfires, how wildfire smoke can travel long distances, the dangers of wildfire smoke, and what to do in response to a wildfire.

How Far Can Wildfire Smoke Travel? 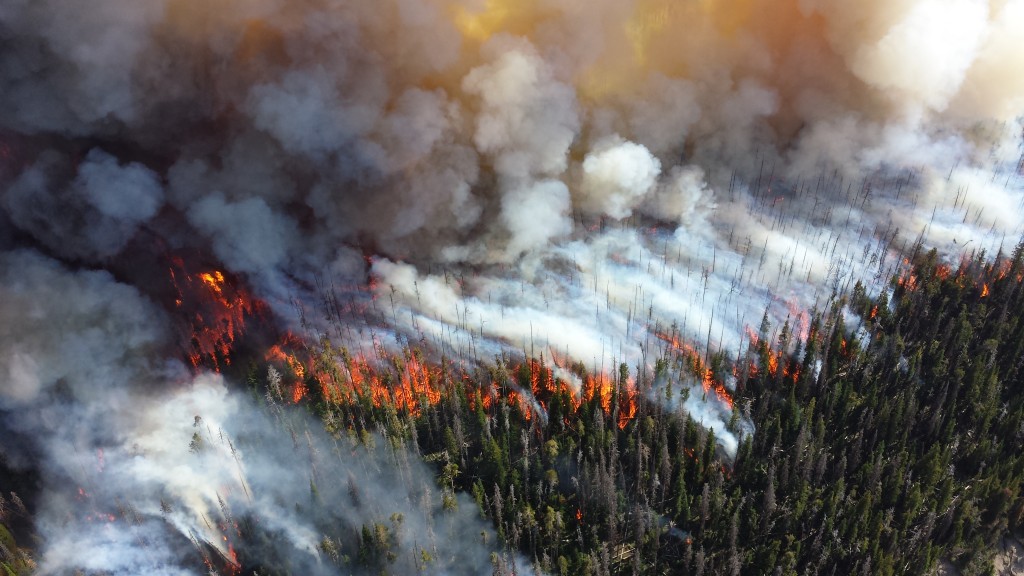 Wildfire smoke can travel up to 4,000 miles, moving away from the area they originated, traveling across countries and even oceans.

Air currents will help transport wildfire smoke to new areas, but various factors play a role in just how far it will travel. According to Heather Holmes, University of Nevada, Reno, assistant professor, hotter fires allow smoke to reach higher up into the atmosphere, which then allows the smoke to travel farther distances. The smoke, on its own, is reason for concern and can become even more of a health issue when it travels longer distances.

What is a Wildfire?

A wildfire is defined as a large, uncontrolled fire that occurs in a rural area or out in the wilderness. They are especially common in California but also affect other West Coast states, such as Oregon and Washington. Because they are uncontrolled and have open space to roam, these fires cover much more ground than a house fire. Wildfires devour more materials and produce a significantly larger amount of smoke.

When flames feed on a material, it can sometimes produce smoke. Flames that burn through materials in their entirety leave behind only water and carbon dioxide. This is referred to as complete combustion. However, when there is not enough oxygen available to thoroughly burn through the material, combustion is incomplete and instead produces smoke.

In situations concerning wildfires, the flames are burning through trees, foliage, and other materials in the area. The wildfire will produce large masses of smoke that pollute the air, presenting a severe public health issue. But it is not just the areas affected by the wildfires that suffer from smoke damage and poor air quality.

How is Wildfire Smoke Harmful?

When wildfire smoke is in an area, it lowers the air quality. However, the farther the distance the smoke travels, the more toxic it can be. This is because longer distances provide smoke with more time to age. 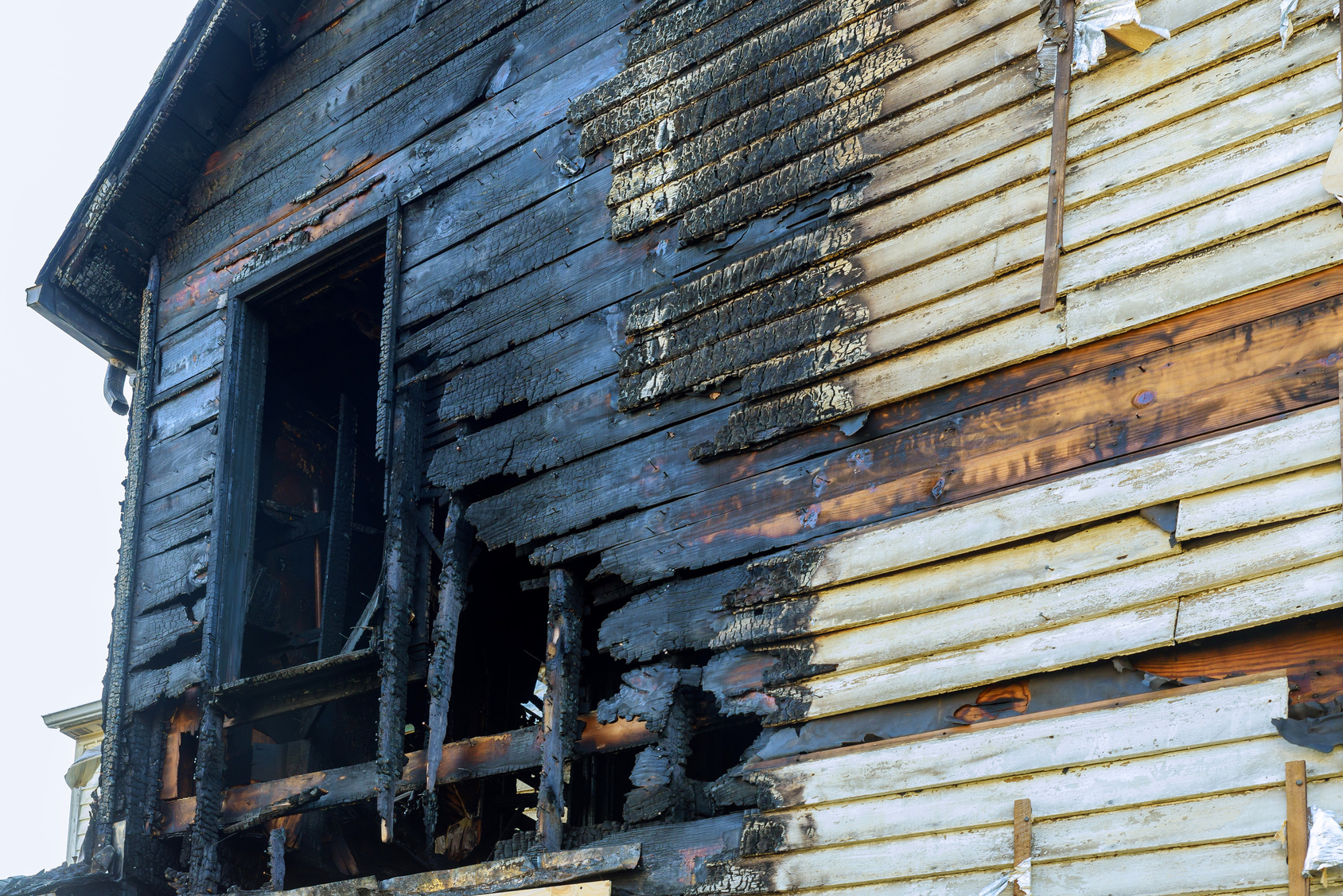 When smoke ages, it is affected by the sun and various airborne chemicals, allowing it to become even more harmful. Furthermore, gases and smaller particles will remain in the air longer and travel farther than larger particles, such as ash, do. Among the aerosols that can be found in wildfire smoke include benzene, methanol, and ozone. This is cause for concern, because these small particles are easier to breathe in.

Combine the smoke with warmer temperatures, and breathing concerns increase more. The aerosols in the wildfire smoke can also cause runny noses, eye irritation, and worsened lung and heart diseases.

How Do I Respond to Fire Damage?

In the event that your home or property suffers smoke or fire damage, it is important that you seek help immediately whether it is due to a small fire or a large fire.

When fires occur, their flames will produce corrosive byproducts, including smoke and soot. The damage caused by these corrosive byproducts can become permanent if they are not addressed in a prompt manner. Additionally, fires can sometimes leave buildings in an unstable condition. In these situations, seek professional fire restoration help right away.

From stabilization to cleaning to repairs, professional technicians can handle the fire damage restoration process in its entirety. Your property will be boarded up and stabilized as needed to prevent further damage, and pre-cleaning will be conducted to prevent soot and smoke damage from becoming permanent. From there, professionals will do further cleaning, restoration, and repairs.

With professional fire damage restoration help, your home or business will be safe to return, having been restored to its pre-loss condition.

How to Clean and Restore Your Office Equipment After a Fire 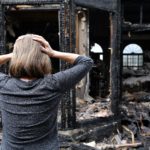 What are the Classes of Fires and Fire Extinguishers? 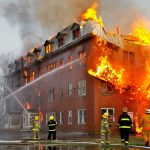 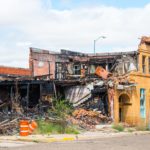 What to Do After a Commercial Fire